The research activity of our team is focusing on the development of new methodologies based on the use of radical and organometallic processes, with applications in some cases to the preparation of molecules of biological interest (natural or not) and organic polymers. Three main themes are currently being addressed (which may intersect) :

The development of the organic chemistry of silicon is one of the group’s founding themes, with fundamental work on the reactivity of organosilanes.

Recently, the team was thus interested in the use of the tris(trimethylsilyl)silane reagent (TTMSH),[1] both as a radical hydrogen transfer agent and as an ionic reducing agent,[2,3,4] an aspect of this reagent that had been ignored until then. This double reactivity of TTMSH has been illustrated by its use in stereocontrolled access to 2,3,5-trisubstituted tetrahydrofurans by radical additions of acyl units to unsaturated esters.[2] The utility of this methodology was exemplified with the total synthesis of (+)-no. 2106 A, a fused THF-lactone produced from an endophytic fungus isolated from the seeds of the mangrove Avicennia marina.[4]

A second axis concerned the development of silyl cations stabilized intramolecularly by a heteroatom (O, N, S).[5] We showed that these silyl cations, whose structure could be determined by X-ray diffraction studies, generated from optically pure silanes (Si-H) having Si-centered chirality, retained the chiral information on silicon during passage through the cation, indicating a participation of the neighboring group (Lewis base), as is known in the carbon series.[6] 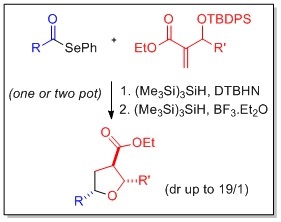 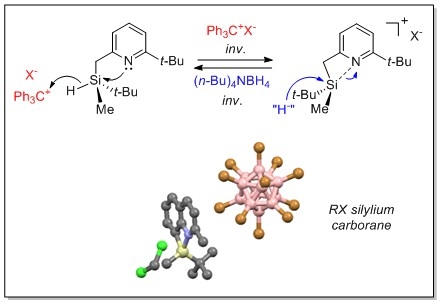 We also developed a new access to sterically hindered silyl ethers, including chiral ones, through a dehydrogenative silylation of alcohols from the chiral pool in the presence of Pd nanoparticles.[7]

Our team has been developing for several years new methods of olefin functionalization using radical multicomponent processes.[1] The latter allow the formation of new C-C bonds, by combining an halide (or a xanthate), an olefin and a suitably substituted sulfone.[2,3,4,5] Several new processes have been developed, including carbo-oximation and carbo-cyanation reactions,[3] which, in addition to the formation of two C-C bonds, allow the incorporation of two new functional groups. The usefulness of one of these methodologies was illustrated by the first synthesis of the alkaloid Eucophylline [6] and the access to synthons with all-carbon quaternary centers.[7] Aware of the negative environmental impact of tin derivatives, the team also developed a photocatalysed version of the sulfonyl-cyanation reaction of strained olefins (cyclopropenes and cyclobutenes), which had been little studied until then.[8,9,10]

Photocatalysis studies were also extended to the generation of the very useful carbamoyl radical through oxamic acid decarboxylation.[11] This reaction allowed a phosgene-free access to urethanes and ureas (avoiding the isolation of carcinogenic isocyanates). It was also possible to trap the carbamoyl radical by nitrogen heterocycles in a Minisci type reaction.[12]

As mentioned above, methodologies developed in our team are in certain cases applied to the synthesis of natural compounds of biological interest. Are summarized below some natural and non-natural targets, the synthesis of which was completed in the past and some new targets, which synthesis is currently under investigation. 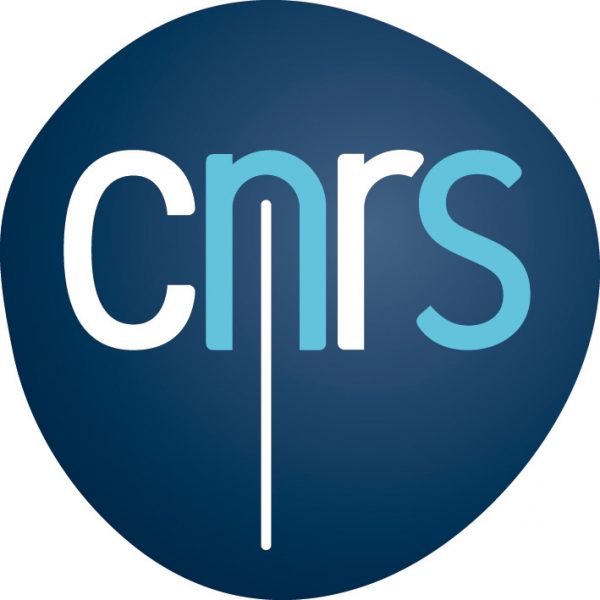